Drawing from an extraordinary archive of unpublished military photographs and personal correspondence, as well as expert and family interviews, the film tells the story of Sgt. Charlotte Dee Mansfield’s pioneering career as a Women’s Army Corps photographer during World War II.

Brian Graves is an Associate Professor of Media and Technology in the Digital Media Production Program at Florida State University, with specialties in media writing and production, documentary storytelling, and public memory. 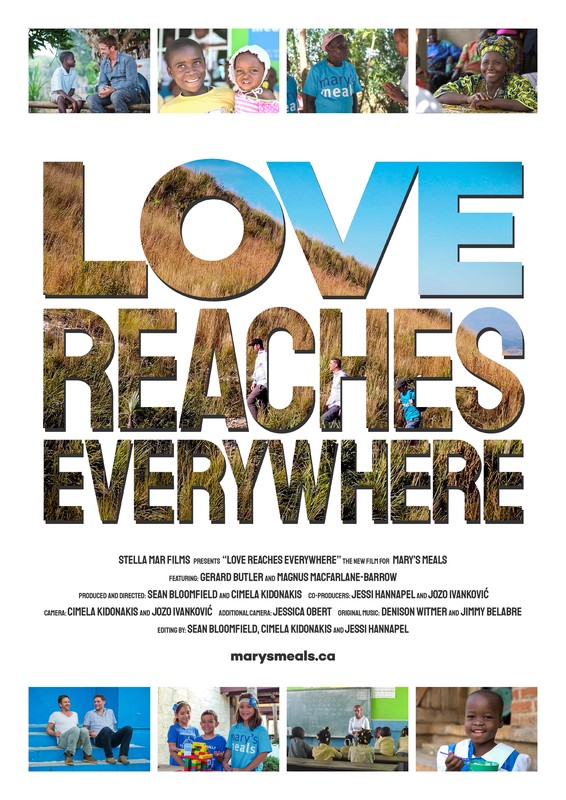 Actor Gerard Butler embarks on a life-changing journey to see how his mother’s favorite non-profit organization transforms the lives of children in some of the world’s poorest countries.

Sean Bloomfield (Director): Filmmaker and author Sean Bloomfield is best known as director and producer of the films Love Reaches Everywhere, Apparition Hill, and Where There is Darkness, among others. Sean’s books include a novel, The Sound of Many Waters.

CIMELA KIDONAKIS (Producer): Cimela Kidonakis is a filmmaker with a passion for people and their stories. With a Greek father and a Mexican mother, Cimela loves to travel, especially to her father’s homeland, Crete. 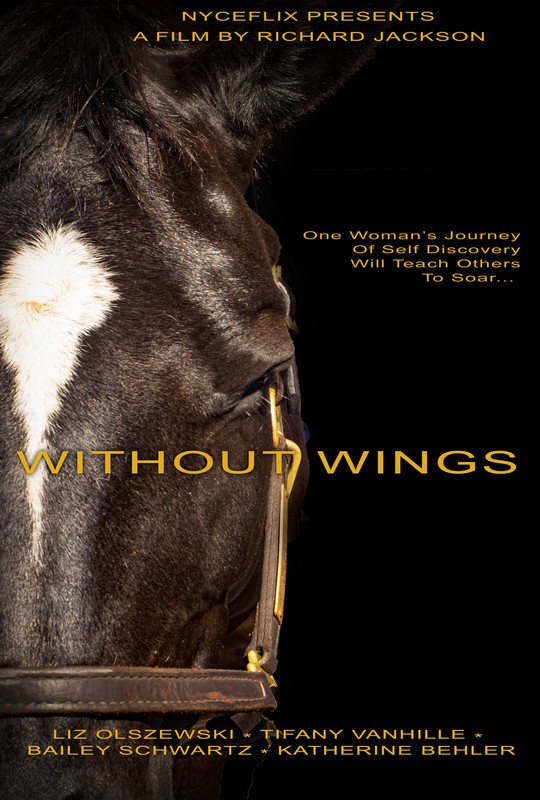 A woman’s journey of self-discovery leads her to open a foundation, that uses equine therapy to affect the lives of kids growing up in households with parents suffering from substance abuse disorder.

Born and raised in Queens, NY Richard Jackson developed a passion for film and photography at an early age. After a stint in journalism and print media in college, it would be many years before Richard moved forward toward his calling and started his film company Nyceflix. Once established, in between contract work, he started to produce his own series of films highlighting local life and stories that focused on the things he found interesting. Richard’s films look to find the common core and universality in life and take something the appears distant but bring it home in an artistic way.